How to Prevent a Hangover: Cut out Impurities 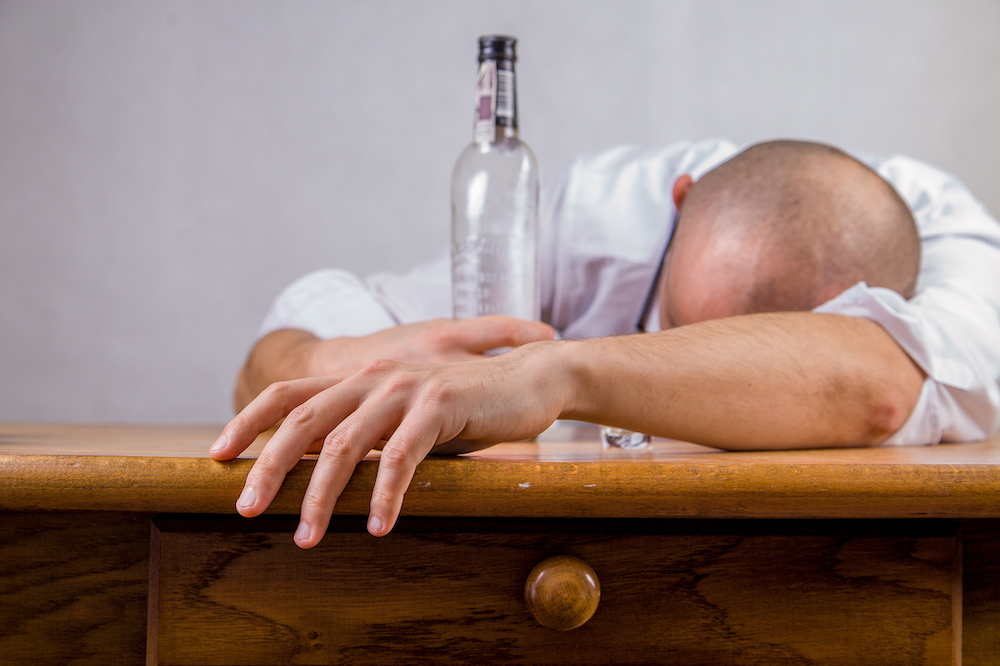 No one likes waking up in the morning feeling like they’ve been hit by a truck and left face down in the ditch overnight. You know the feeling: head pounding, temples throbbing, and bleary eyed, squinting in the mirror at a face that’s still swimming slightly in the glass.

So what is a congener? I’m so glad you asked. They’re simultaneously some of the best and worst parts of your alcohol. On the one hand, they’re what makes spirits taste the way they taste. On the other hand they’re toxic compounds, like acetaldehyde and methanol, that are carcinogenic. You are actually putting poison into your body.

Hair of the dog, turmeric tea, high doses of vitamin C, or a raw egg, every drinker has his favorite hangover cure. And while they may make you feel like you’re doing something to mitigate the suffering, there’s not much science behind them.

What we do know is that drinking a lot of water to combat the dehydration, and eating a decent breakfast to help bring your blood sugar back to normal are the most likely “cures” for a harsh morning after. Better yet, take that prescription the night before and lower your likelihood of a hangover in the first place; and drink spirits with fewer levels of impurities.

You’ve probably seen the hangover prevention pills advertised online or in magazines, but do they work? Maybe. Sometimes. For some people. But what actually works for preventing hangovers is to drink less, or drink cleaner.

The best “ounce of prevention” you can consume is plenty of water before your big night out. Then, instead of drinking glass after glass of congener laden spirits, opt for something cleaner. How does one get rid of congeners? There’s only one known way: Barmuze, which converts harsh tasting acids into pleasant tasting esters and evaporates much of the bad stuff.

By the way, if you’re determined to take a pill, a straight up anti-inflammatory, like ibuprofen, is probably your best bet.

How to Stop a Hangover Before it Happens

There’s only one surefire way to avoid a hangover: Don’t drink. But if you’re like most of us, that’s not a very appealing option. So, stack your deck ahead of your pre-gaming by making sure your body is ready to fight the effects of the junk in your drink by:

When you decide to drink, you can make a hangover less likely (or less harsh) by:

In short, if you don’t want to feel like crap in the morning, drink the purest alcohol you can get your hands on and don’t drink excessively.

Any cookies that may not be particularly necessary for the website to function and is used specifically to collect user personal data via analytics, ads, other embedded contents are termed as non-necessary cookies. It is mandatory to procure user consent prior to running these cookies on your website.